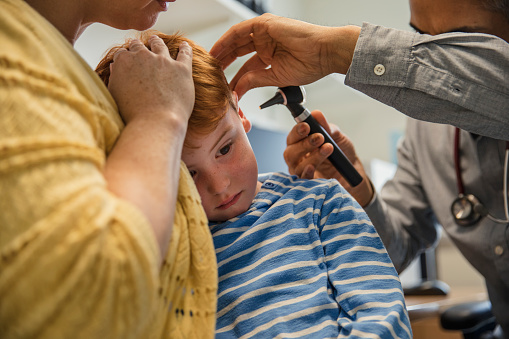 Tinnitus and its causes.

Tinnitus is a condition in which one hears a buzzing, ringing, roaring or sometimes hissing sounds in one or both ears. This condition affects both adults and children but usually occurs in adults who are 50 years of age and above.

Tinnitus is caused when some inner ear cells are damaged and the damaged cells transmit signals to the brain making you think you are hearing sounds or noises that are not there.

The most common causes of tinnitus include excessive or extreme noise exposure, injuries to the neck and head, ear wax blockage or ear infections. These can sometimes indicate a serious medical condition.

Although there is no cure for tinnitus presently, there are effective ways and methods of managing tinnitus. People suffering from chronic tinnitus can reduce noise by treating the underlying causes identified.

Below, we will be discussing some common causes of tinnitus and also some medications that are capable of causing tinnitus.

A couple of medical conditions have been found to cause or worsen tinnitus. While in most cases, the exact cause is not known or found.

The major common cause of tinnitus has been found to be an inner ear hair cell damage. This delicate hair triggers the damaged cells to send signals through the auditory nerves of your ear to the brain. In which the signals are interpreted as sounds by the brain. Random electrical impulses can be sent to the brain if the hairs inside the inner ear are broken or bent thereby causing tinnitus.

The following are the major causes of tinnitus;

Many people suffer hearing loss as they age, this mostly starts to occur around age 55 years and above. Tinnitus can be caused by hearing loss. This medical condition is known as presbycusis and it is the inability of the ears to focus on high-pitched sounds due to aging.

When the bones in your middle ear are stiffened, your hearing may be affected and this can cause tinnitus. This medical condition is a result of abnormal bone growth and sometimes it could be genetic.

The ear canal is being protected by earwax which helps to trap dirt and slow down the growth of bacteria in the ear. When so much earwax accumulates in the ear, it can irritate the eardrum and also cause hearing loss which in turn can cause tinnitus.

Lastly, it is important you do not expose your ears to extremely loud noise or sounds, and if you are generally exposed to extremely loud sounds or noise at home or at work, it is imperative you lower the risk of hearing loss by making use of ear protectors such as earplugs. Our caregivers are also available to help you with more information on how to deal with tinnitus.

We Are Social On:

HOW TO STOP RINGING IN THE EARS - Applied HHN

[…] in the ears also described as tinnitus is a sound in the head or in the ears that has no external source. The sound being mostly is a […]