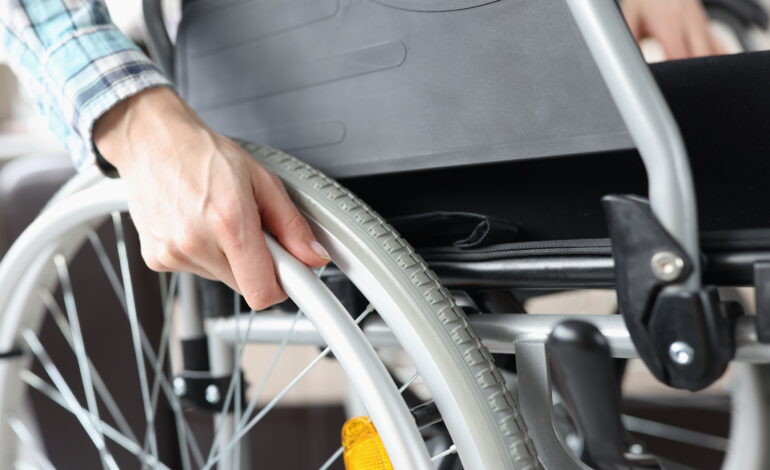 Generalized Paralysis and its Various Forms.

Paralysis is the loss of muscle function in the body. Paralysis is sometimes temporary and in a few cases, it is permanent. Paralysis is often a side effect of a stroke or a cancerous tumor pressing against the brain or spinal cord. In most cases, it is also when the body sustains serious injuries to the back of the brain.

The forms of generalized paralysis are based on the areas affected. The forms are :

In all, a treatment plan and outlook for the condition will depend on the underlying cause of paralysis, as well as symptoms experienced. Technological innovations and therapeutic interventions may help in the maintenance of independence and quality of life. Our caregivers are also available to help you with more information on how to maintain paralysis.

We Are Social On: